Developer(s): jacktostudios
Publisher(s): jacktostudios
Genre(s): Action
Night of the Dead is a zombie sandbox video game. Developed by jacktostudios. The player will try on the role of one of the survivors, who found himself on the island in the midst of a zombie apocalypse, where he will have to get items, equip bases and fight off hordes of the dead.

Night of the Dead review

At the moment, the project is at an early stage of development, however, it already shows great hopes, and the developers assure that they will have time to introduce tons of content by the release, designed to add dynamics to the gameplay.

The main goal is survival. You can make a shelter and equip it to your taste and color. Depending on preferences, it is allowed to arm yourself with melee or ranged weapons, having collected the required amount of resources for this. More sophisticated connoisseurs are able to set traps by continuing to build their homes.

The threat is posed not only by zombies, but also by the inhabitants of the local fauna. So, for example, there is a possibility that the survivor will be attacked by a hefty bear, the encounter with which may not end very pleasantly. You should carefully consider your actions in order to avoid such situations.

One of the main advantages is an open and well-developed world. A rather extensive map is given for research, giving the right to study its surroundings more and more deeply.

There is a choice of "hidden passage". It is not necessary to shred enemies left and right. In most cases, it will be wiser to avoid unnecessary noise and try to slip through the crowd without betraying your presence.

However, the most variety in Night of the Dead comes from the presence of co-op. For people who are accustomed to relying exclusively on themselves, there is an opportunity to be content with a single mode. Lovers of joint playthroughs are allowed to invite up to three friends.
Screenshots 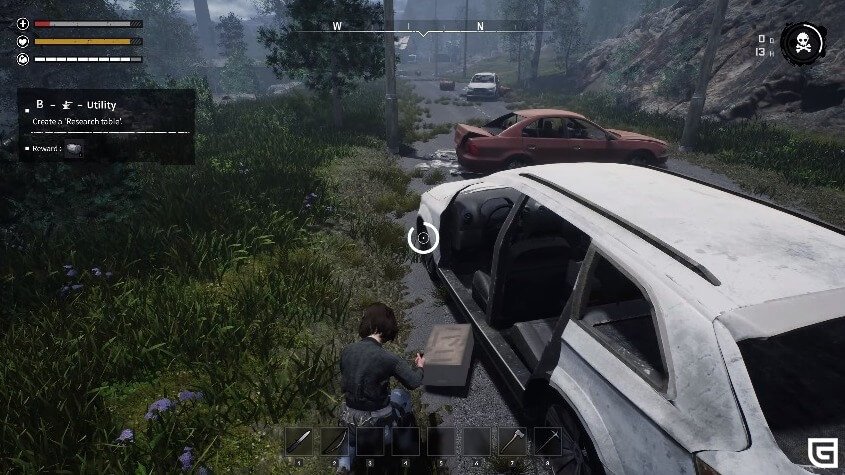 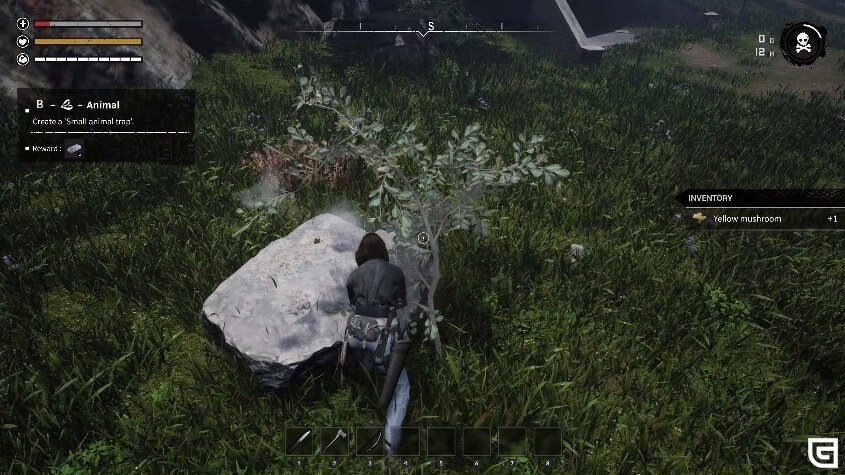 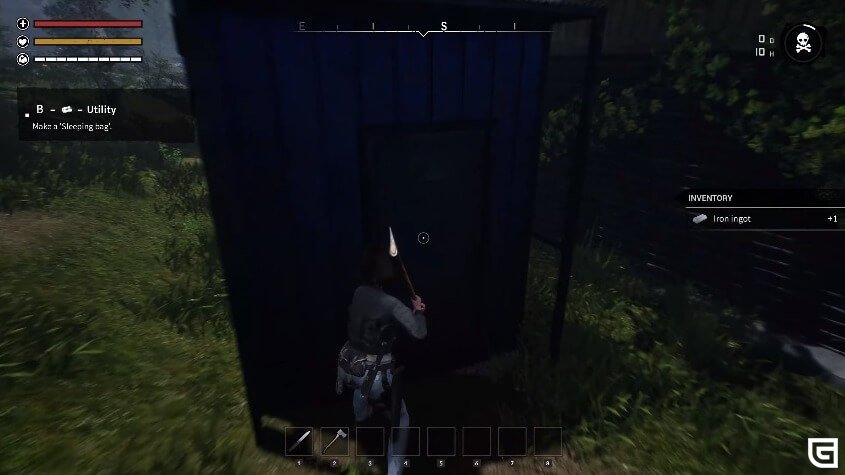 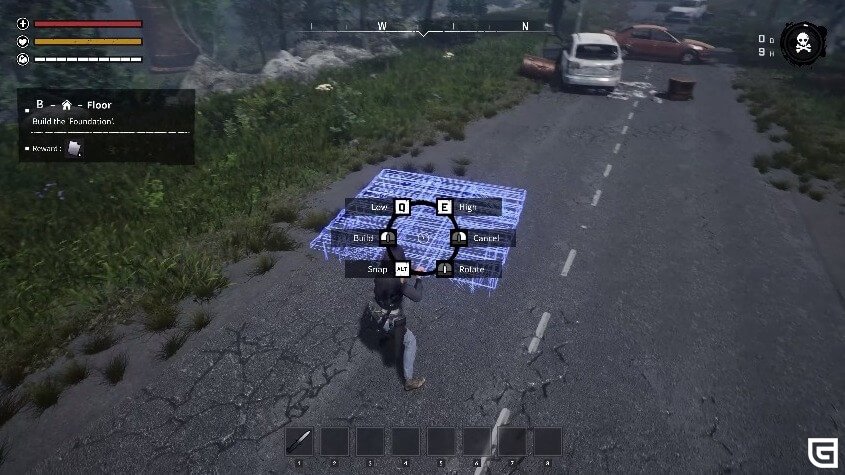 Features RePack How to install Night of the Dead game

Remnant: From the Ashes

Musketeer of the hell

The Legend of Heroes Trails of Cold Steel IV